The main character's attitude for ghosts and people who died in the work is so unique and local as a Japanese traditional understanding to them that I think It seems to be difficult for foreign viewers to understand the interpretation of the world depicted in the work.
But, so many foreign viewers understand and enjoy , for example, the "NEON GENESIS EVANGELION" and "The Disappearance of Haruhi Suzumiya"(that is depicted Japanese unique attitude for the disappearance and the ephemeral)in my experience that I talk with some foreign people on the topic of Anime, so I also think this work's interpretation of the world may come across people in various cultures. If bridges between cultures will be built, even if only slightly, which will brings me pleasures.

Although this work has speculative and religious message, but mainly this work I think is comedy and Kawaii. The story about the relationship between kawaii girls and traditional monsters(including ghosts and people who died) is calm and wonderful. 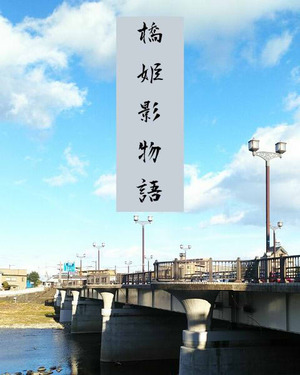 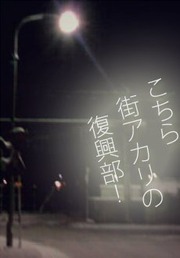 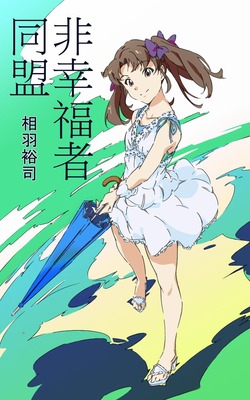 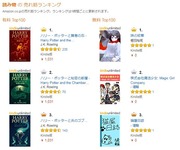 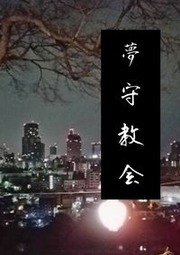 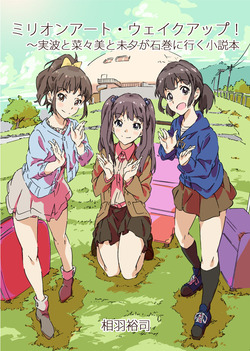 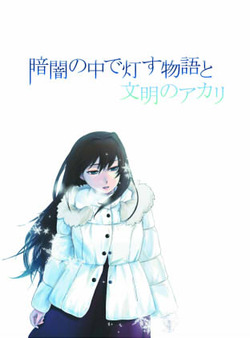 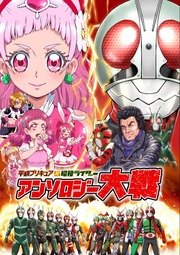 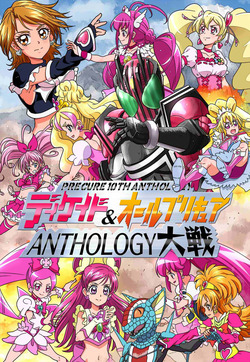